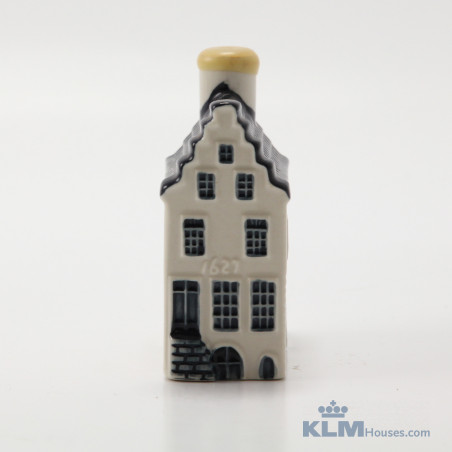 What is now called the Spuistraat used to be the Nieuwezijds Achterburgwal. The canal was filled in 1867. Spuistraat 294 is a small, simple house with a stepped gable. The year it was built, 1627, can be seen on the facade in the form of 4 wall anchors. On top of the facade is a lion with a coat of arms. Jan Janszoon Vijfvliegen was the man who commissioned the construction of the house. Today Spuistraat 294 houses part of a famous restaurant, d'Vijff Vlieghen, which is often visited by Dutch and international stars. 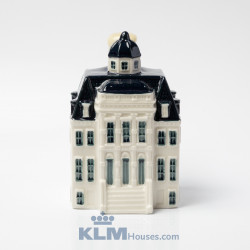 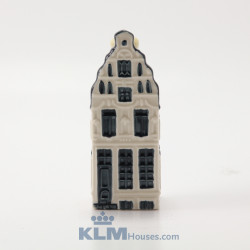 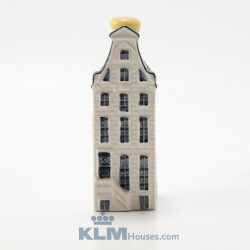 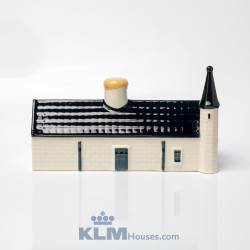 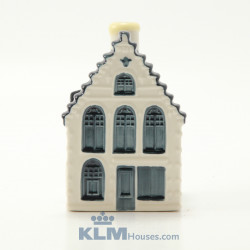 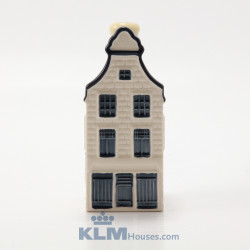 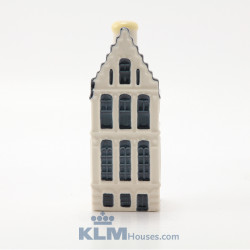 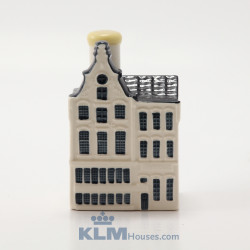