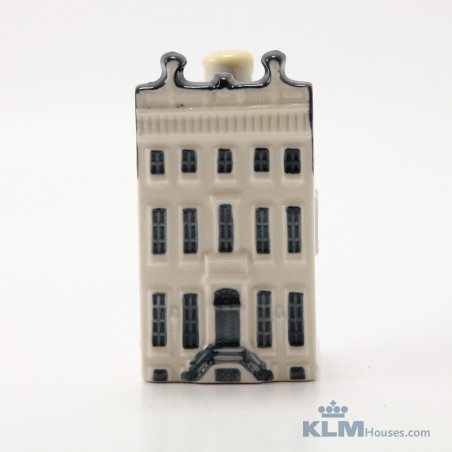 This 83rd house in the KLM series is located at 672 Keizersgracht in Amsterdam and was built in 1671 at the same time as the house next door. Architect Adriaen Dortsman was inspired by the style of classicism when he created his sober design for the fa?ade. Bentheim sandstone covers the entire exterior wall of the building. The first inhabitant of this house was Ferdinand Bol, Rembrandt's most famous student. In the middle of the eighteenth century, its interior was completely renovated. In 1884, the building was purchased by the Van Loon family. This family had played an important role in the city for centuries, one of its members having been one of the founders of the Dutch East India Company. Today, this house serves as a museum.
Bols
miniature-83 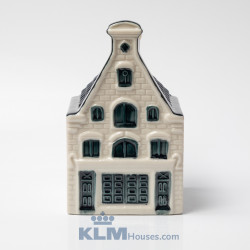 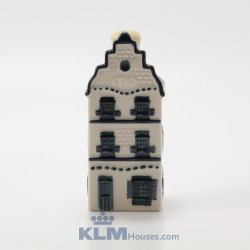 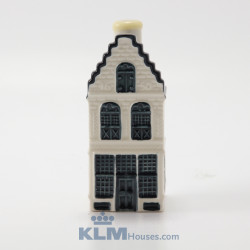 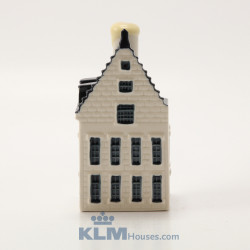 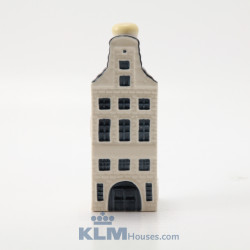 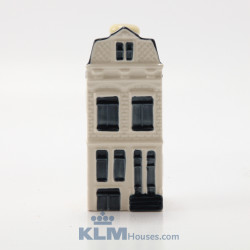 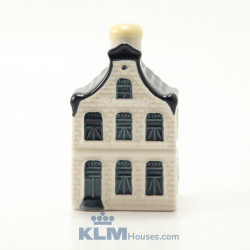